The current Scali Bruno store was founded in Viareggio as Ditta Scali in 1921 and was located in Via Regia. The founder was the great entrepreneur Alberto Vittorio Scali, who opened up to 6 shops and rentals nearby, precisely in Viareggio, Lido di Camaiore and Tonfano.

In 1929 Bruno Scali was born “among bicycles”, as he used to say. Right from the beginning he showed a deep passion for the two wheels, but the activity had soon to face the World War II from 1939 to 1945 during which difficulties were significant. During Viareggio’s evacuation in 1943 the Ditta Scali was forced to hide horses and bicycles in Camaiore, Bozzano (Massarosa) and Viareggio towns, counting on the support of San Francesco’s Church friars and local farmers. During the bombings, a large number of bicycles and other materials were destroyed. But the great passion and the strong willingness to work again made the Company stronger so that Scali Family managed to overcome the period of crisis due to the War.

The 50s were finally coming and in 1956 Claudio (Bruno’s son) was born. With his electro-technical guidance, he decided to help his father from the earliest years of his childhood and together they grew the Company business. 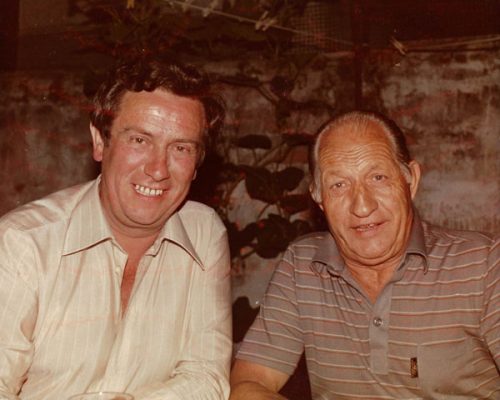 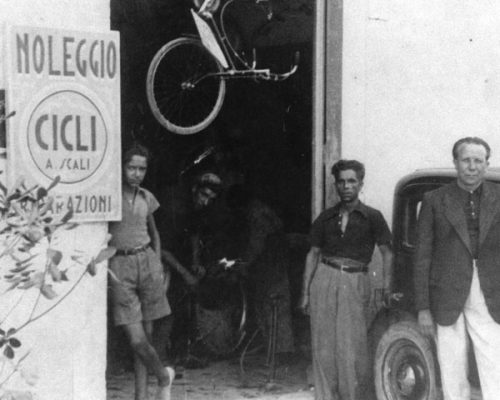 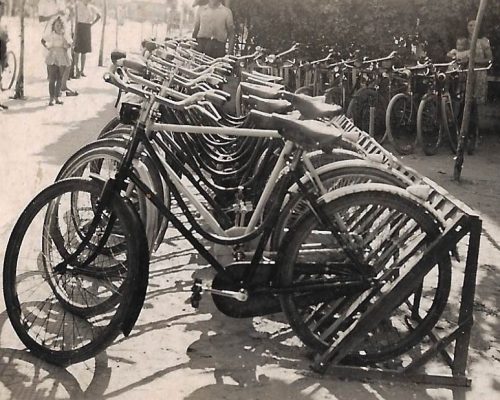 In the 70s Grand Bartali came to Ditta Scali to promote his project. He immediately fell in love with the passion and the History of the Company and just like that, a new friendship was born. The Grand Bartali became part of the family: on Sundays, they used to spend time together, telling themselves stories and drinking Tuscan wine.

In the 80s the Scalis experienced firsthand the “Piaggio moment” (the Company which created the famous Italian Vespa), dedicating themselves not only to bicycles but also to selling and repairing Piaggio motor vehicles.

Once the Piaggio moment was over, Scali returned to bicycle service only.

In the 90s they lived the “Pantani moment” and, as Bianchi dealers since the beginning, they decided to keep the pirate’s outfit as a memory of a great champion.

At the beginning of the new century, Scali Bruno was the first store to bring electric bicycles in Viareggio. Today it has become the first Company with assistance and knowledge of such new vehicles, with no competitors.

Scali Bruno: the soul of the bike!