In 1929 Bruno Scali was born “among bicycles”, as he used to say. Right from the beginning he showed a deep passion for the two wheels, but the activity had soon to face the World War II from 1939 to 1945 during which difficulties were significant. During Viareggio’s evacuation in 1943 the Ditta Scali was forced to hide horses and bicycles in Camaiore, Bozzano (Massarosa) and Viareggio towns, counting on the support of San Francesco’s Church friars and local farmers. During the bombings, a large number of bicycles and other materials were destroyed. But the great passion and the strong willingness to work again made the Company stronger so that Scali Family managed to overcome the period of crisis due to the War. 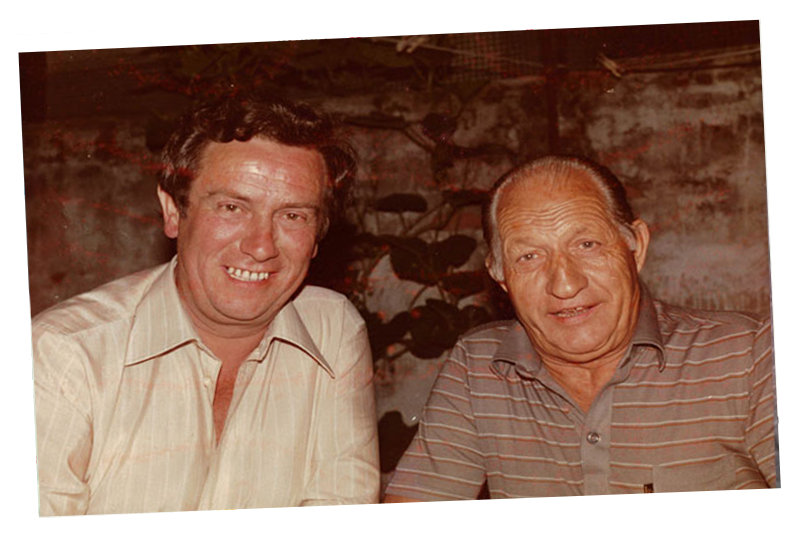 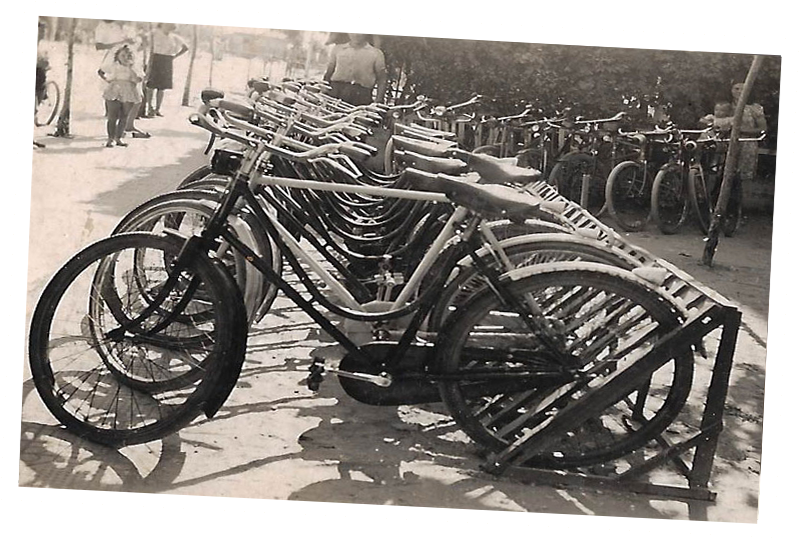 ESCLUSIVA! Nuove scarpe Crono Off Road Be free to